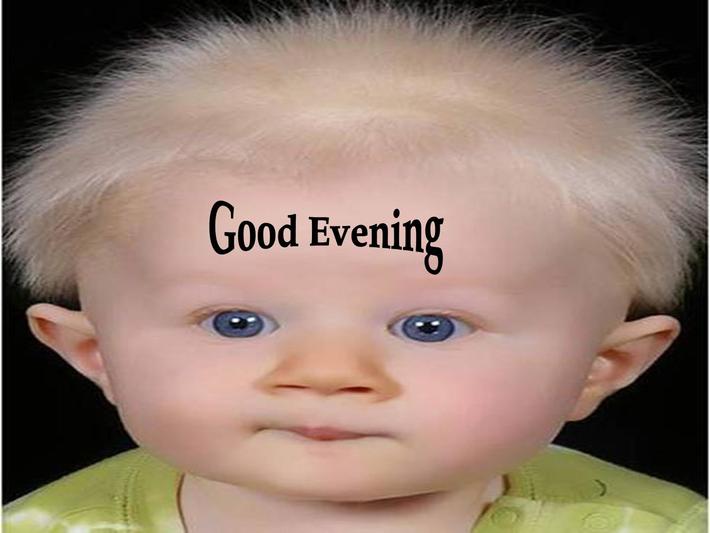 What locations in Maine are you researching?
Old Grange Halls in West Enfield (Montague) - it is gone now but I would like to know what it was called.

My father's mother's name at his birth was Ruth Chaisson and she was living in Bangor, Maine.  She was originally Ruth Cotter, daughter of John Cotter from Ireland.  Does anyone know this family line.  She had several siblings but some of died young of some disease.  Ruth was probably born in the early 1900's.  Thank you.

Laura - Not sure if your Dad mentioned you to me or not, but I met him several years back in regards to my own research on the Blanch line. My greatgrandmother was Mary Genieve Blanch married to Cesaer Chiasson. I was sorry to see his passing in the paper. He was very generous with his time and I very much enjoyed meeting him. I was able to give him the phone number for my aunt Helen Chiasson in Massachusetts ( she has since passed as well). Apparently they spent quite a lot of time togather as children and I know my aunt was very happy to see him again. I have done quite a lot of research on the Blanch line and would love to be able to chat sometime and share information.